Banning Books Is Not About Protecting Children. It’s About Discrimination Against Others 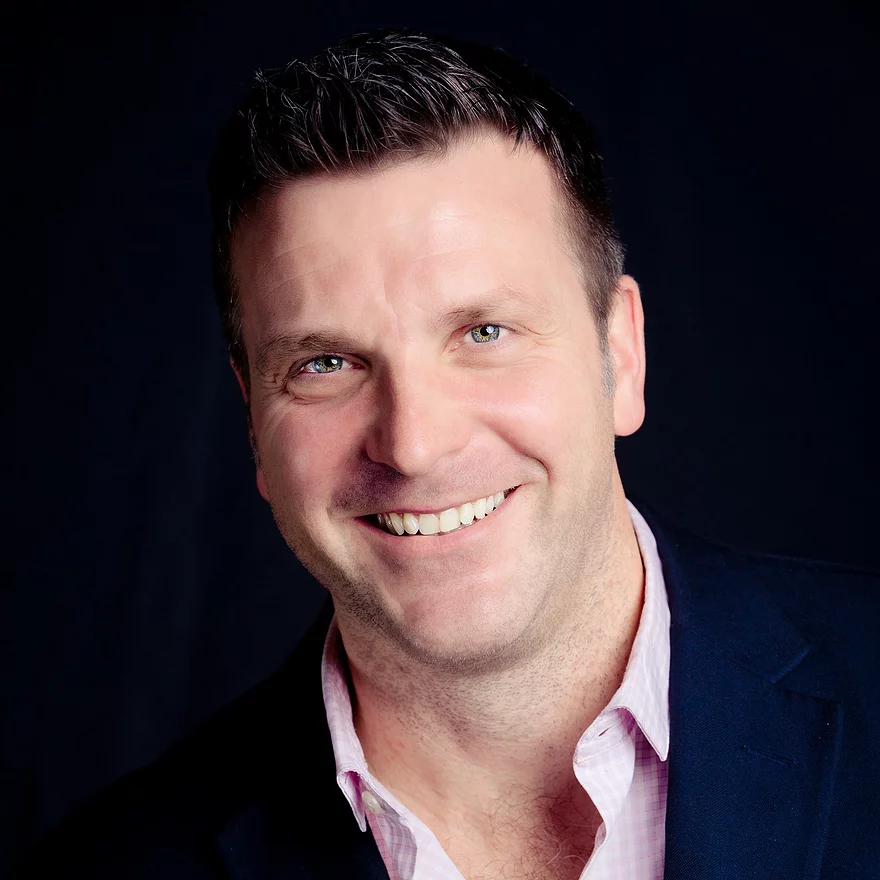 In a recent article focusing on collaboration and developing collective efficacy, Katz and Donohoo write,

Collaboration is an essential ingredient of quality implementation, as it is for most high-quality professional learning. But while collaboration sounds easy, it is anything but. It’s not difficult to put a group of people together, but how do you ensure that being together adds value? And how do you avoid getting mired in conflicts and contradictions?

Katz and Donohoo’s questions are important ones. Our collaborative work should add value. Unfortunately, in conversations with teachers and school building and district leaders, it is apparent that there are numerous conflicts they are experiencing which prevent deep collaboration , and it’s not just due to COVID. It’s actually due to politics and the infiltration of right-wing conservative thinking in our public school system.

Lately, there have been numerous news stories about parents who want to ban books. In a recent story on NBC News, they reported more than 50 percent of the books being banned center around an LGBTQ character and children of color. Coincidence that book-banning is around LGBTQ characters or characters of color? Probably not.

In fact, Harris and Alter write,

Parents, activists, school board officials and lawmakers around the country are challenging books at a pace not seen in decades. The American Library Association said, “In a preliminary report that it received an “unprecedented” 330 reports of book challenges, each of which can include multiple books, last fall.”

Isn’t it interesting, or rather infuriating, that in the very place that students should be engaged in challenges to their own thinking in order to grow as learners, these people are actively making sure that schools are not able to create opportunities for that thinking? Isn’t it interesting that some of the very groups who yell so loudly about cancel culture are the same people trying to cancel discussions about ideas that come to us through books? If Katz and Donohoo are correct about collaboration and conversation, which they are, where is the added value in banning books?

Pornography Is an Intentional Word

The dumbing down of America isn’t due to watered-down curriculum as much as it is the direct result of parents, leaders, and teachers who choose to ban books because, somehow, they don’t agree with what is written within those books.

In an effort to undermine the quality of the books, governors like Greg Abbot of Texas calls them pornographic. Although I would love to say that Abbott chose his words incorrectly, the reality is that he intentionally chose that word to get parents in his state up in arms. I wonder how many of the books being banned have actually been read by the parents trying to ban them.

Sure, they can read a passage at a board meeting, but have they actually read the whole book?

The interesting thing about reading is that it is supposed to expand our ideas and thoughts, not coincide with our confirmation bias. Books are supposed to inspire us to engage in debate and an exchange of ideas, but too many of these states that are banning books would rather censor the freedom of thought. What are they so afraid of? Isn’t it funny that so many of these parents want to unmask their children at the same time they force a mask on their child’s ability to choose a book for themselves? And they certainly seem to mask what this banning is all about, which is pushing institutional racism in their schools.

This Is Not New

The reality is that this issue is not new. People have been trying to ban books for as long as we have been a country. The sad, and often hidden side of all this is when librarians feel the pressure to self-censor the books made available in a library. They do not feel they will be supported by their principals, so they choose to not purchase books for their libraries that may make waves.

In fact, in this article published by the American Library Association (ALA), Asheim writes,

But many librarians have been known to defer to anticipated pressures, and to avoid facing issues by suppressing possible issue-making causes. In such cases, the rejection of a book is censorship, for the book has been judged—not on its own merits—but in terms of the librarian’s devotion to three square meals a day. Do not misunderstand me—I am as devoted as any to the delights of the table and a roof against the rain. But these considerations should not be mistaken for literary criteria, and it is with the latter that the librarian-as-selector is properly concerned.

As you can see, censorship has many forms, and it’s not just about the seedy instances you hear while watching the nightly news.

Representation Matters … Even If It Makes You Uncomfortable

Many years ago, Albert Bandura began researching self-efficacy, which is the belief we feel in our own abilities. Self-efficacy is context specific, which means we all have areas where we feel confident and areas where we don’t.

What Bandura found in 2000 is that leaders who feel efficacious double their efforts, but those who do not feel efficacious slacken their efforts. What this means is that when leaders, and in this case parents, feel uncomfortable, they will try to stay away from the conversation as much as possible. This is unfortunate, because the only way to become more comfortable is to engage in conversations that help build understanding.

So many people seem to be running away from the very conversations that we should be running toward. But they probably know that already. They don’t want to understand it, nor do they want their children to understand it, which is why they want to ban it. Whether we are conservative, liberal or somewhere in between, we should see representation in the books offered at school. If we are Black, brown or gay, we should see ourselves represented in books. It’s our choice whether we want to check them out or not.

Book banning is a weak response to ideas that scare us. Are the people banning books the same ones that yell from the rooftops that there should be less government involvement in decision making, and yet they want to ban books for others without giving those people a chance to choose for themselves? In states where books are being banned, there should be more and more people who are speaking up against censorship. Kats and Donohoo are right that collaboration within schools is difficult and sometimes complicated. It seems that collaboration within school communities is probably even more complicated.

All in all, the sad reality of all this is that censorship and book banning will definitely work. Too many teachers and leaders do not feel efficacious enough to speak up against these loud censoring parents because they love their jobs and students too much to risk losing their job and students. At some point, though, oppression and ignorance should not be allowed to win this battle.

Peter DeWitt, "Banning Books Is Not About Protecting Children. It’s About Discrimination Against Others", as originally posted on ED Week, 02-04-2022, https://www.edweek.org/policy-politics/opinion-banning-books-is-not-about-protecting-children-its-about-discrimination-against-others/2022/02 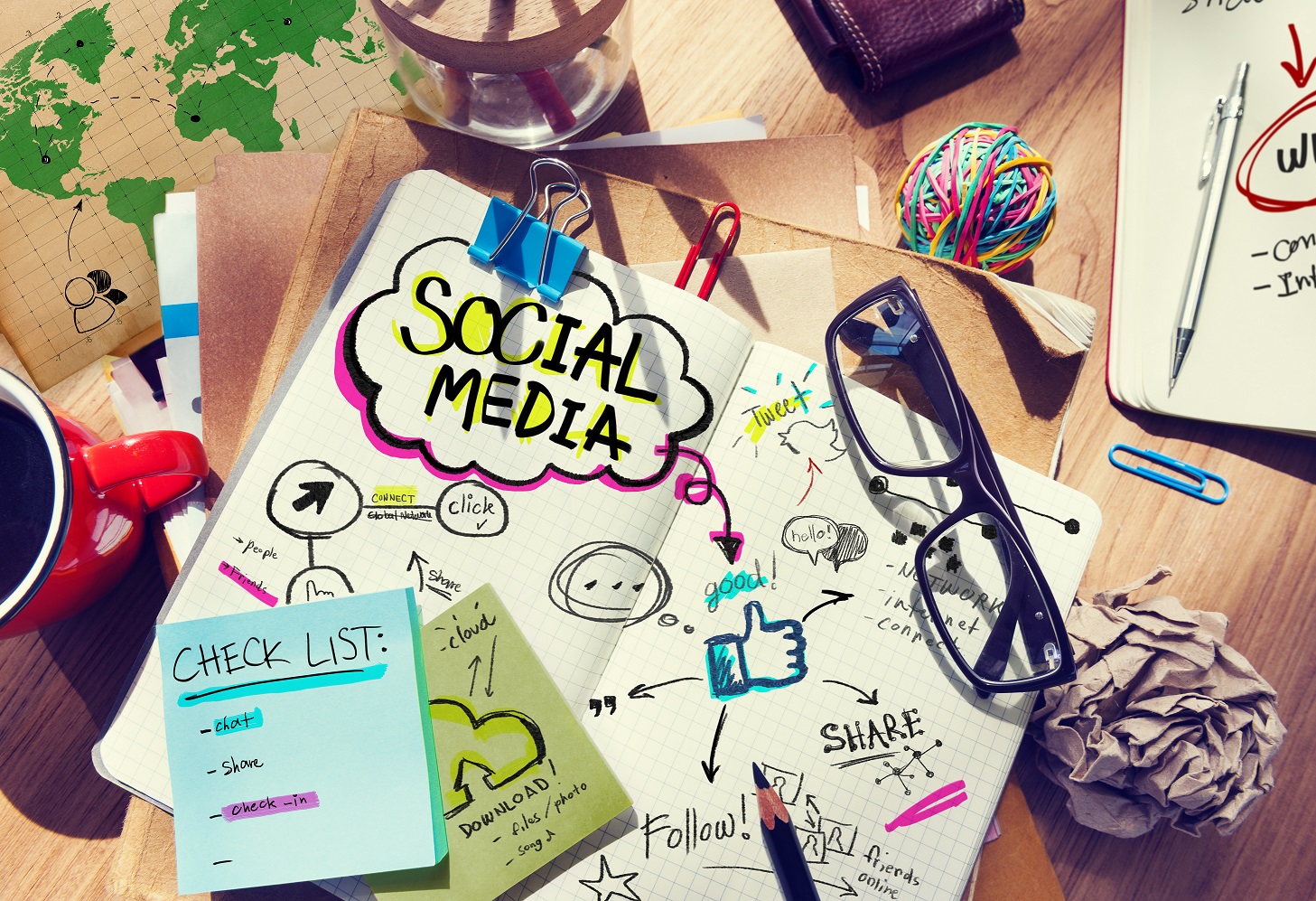